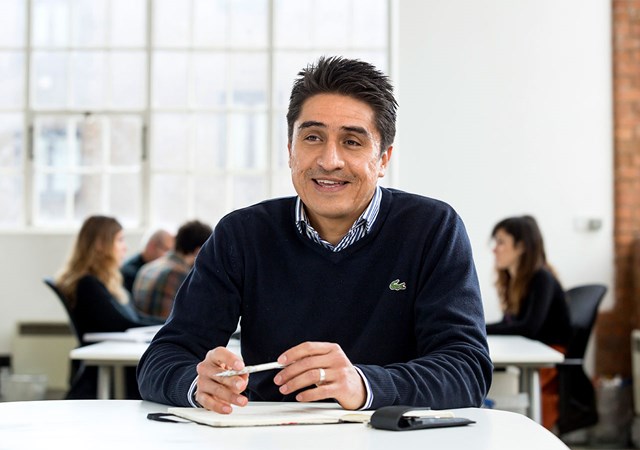 Robert joined DunnettCraven in 2005 and has led the team on a number of completed projects such as Carosello shopping centre in Milan, Chinon Centre in Hofheim am Taunas and the retail facilities at Porto airport in Portugal. He has strong 3D CAD skills and was responsible for the detailed modelling of the external facades of the Donau Zentrum shopping centre in Vienna as well as the widely acclaimed roof landscape at Carosello. He is currently the associate responsible for the open street canopy structures and other streetscape design in the OMA masterplan in Almere in the Netherlands as well as a 50,000m² retail project in Moscow.

After qualification, Robert lectured on design at the Colombian National University and Santo Tomas de Aquino Urban and won first prize in the international competition for the urban park Cerro el Volador. He was the architect for the Ciudad Botero urban renewal project and the refurbishment of the Museo de Antioquia (Medellin –Colombia) for the UN, before moving to London to obtain a Masters degree from the Architectural Association. He then worked on the Battersea Power Station project for Arup’s 3D unit before joining DC.